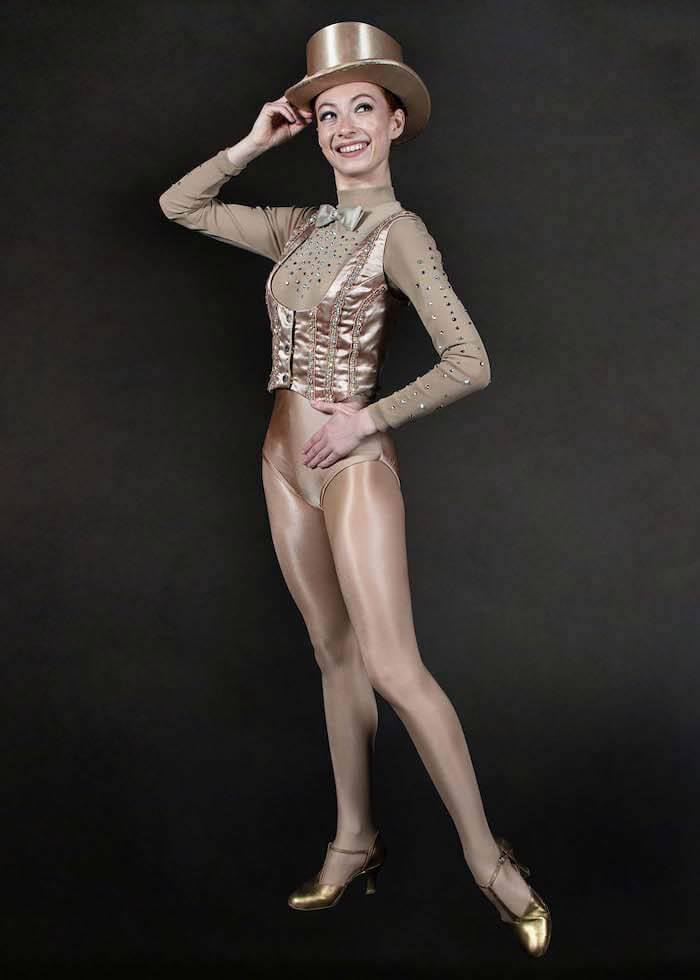 Michael Bennett, the man behind A Chorus Line, was a pretty good dancer. He was so good that his father, a man with a taste for gambling and an unlucky streak, once tried to hock his son’s significant talent to the mob when Bennett was just a kid. Luckily, he failed.

But maybe even more impressive than Bennett’s fancy footwork was his moxie, because one day in 1974 he marched into the office of Public Theater’s Joseph Papp – a man who liked to say that Broadway was, well, a certain four-letter word that starts with an “s” – with a full day and night’s worth of interviews he conducted with Broadway dancers on a reel-to-reel tape recorder and an idea. Forty-five minutes later, Papp was sold, and so was born A Chorus Line.

Conceived by Bennett, with a book by James Kirkwood and Nicholas Dante, music by Marvin Hamlisch and lyrics by Edward Kleban, A Chorus Line boasts a simple, draw-back-the-curtain conceit – an audition for an upcoming Broadway show – but it’s the masterful humanization of seventeen dancers on the verge of being cut down to eight that has continued to resonate with audiences to this day.

A Chorus Line bagged nine Tony Awards, including Best Musical, Best Book of a Musical, Best Original Score and Best Choreography when it premiered in 1975 and went on to become one of the longest-running productions to hit Broadway. With memorable musical numbers – including “What I Did for Love,” “One,” “I Can Do That,” “At the Ballet,” “The Music and the Mirror,” and “I Hope I Get It” – A Chorus Line will be a certain crowd-pleaser when it opens Theatre Under the Stars’ 51st season.

Theatre Under the Stars’ production of A Chorus Line runs September 10 to 22, 2019. The Hobby Center for the Performing Arts. — Natalie De La Garza