The Legacy of Narcissus | Art Museum of SE Texas 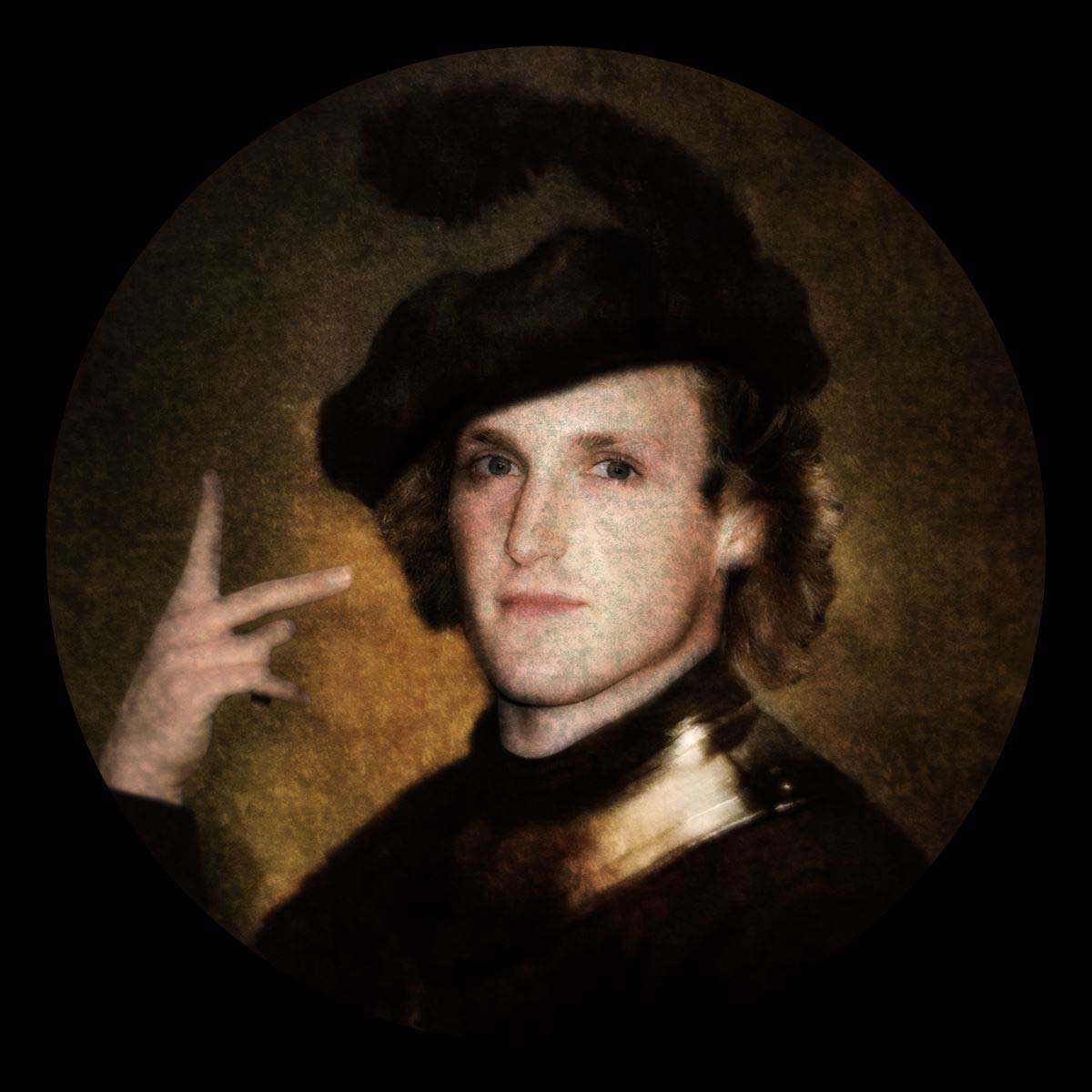 Generally speaking, narcissism is an excessive preoccupation with oneself, and it’s something as a society we’re pretty interested in.

This summer, Good Housekeeping offered up eight traits to identify a narcissist. Fox Sports’ Doug Gottlieb argued LeBron James is the “epitome of narcissism,” while the Washington Post ran a perspective on “the foreign policy costs” of narcissism in the Oval Office. And, if you’re a part of the Beyhive, then you already know there was almost an international incident in July when one of the hosts of The Social (think The View but Canadian) accused Beyoncé of having “some level of narcissism” due to the vetting of her inner circle.

As a society, we seem to be preoccupied with narcissism these days. It seems timely and fitting then that Art Museum of Southeast Texas presents Prince Varughese Thomas’s “The Legacy of Narcissus,” an immersive exhibition that will present new works across multiple media, including photography, video, drawing and 3D installation exploring – you guessed it – our collective narcissism. Specifically, it will look at the ways social media, art and politics intersect.

Thomas – an Indian national, born in Kuwait, and a naturalized U.S. citizen – began his artistic journey when his parents gifted him a Kodak Instamatic camera for his tenth birthday. His art is informed by his position outside of the dominant culture and a degree in psychology. Thomas has participated in hundreds of solo and group exhibitions around the country and around the world, including a few right here in Houston at the Museum of Fine Arts, Houston; Hooks-Epstein Galleries; and Asia Society Texas Center.