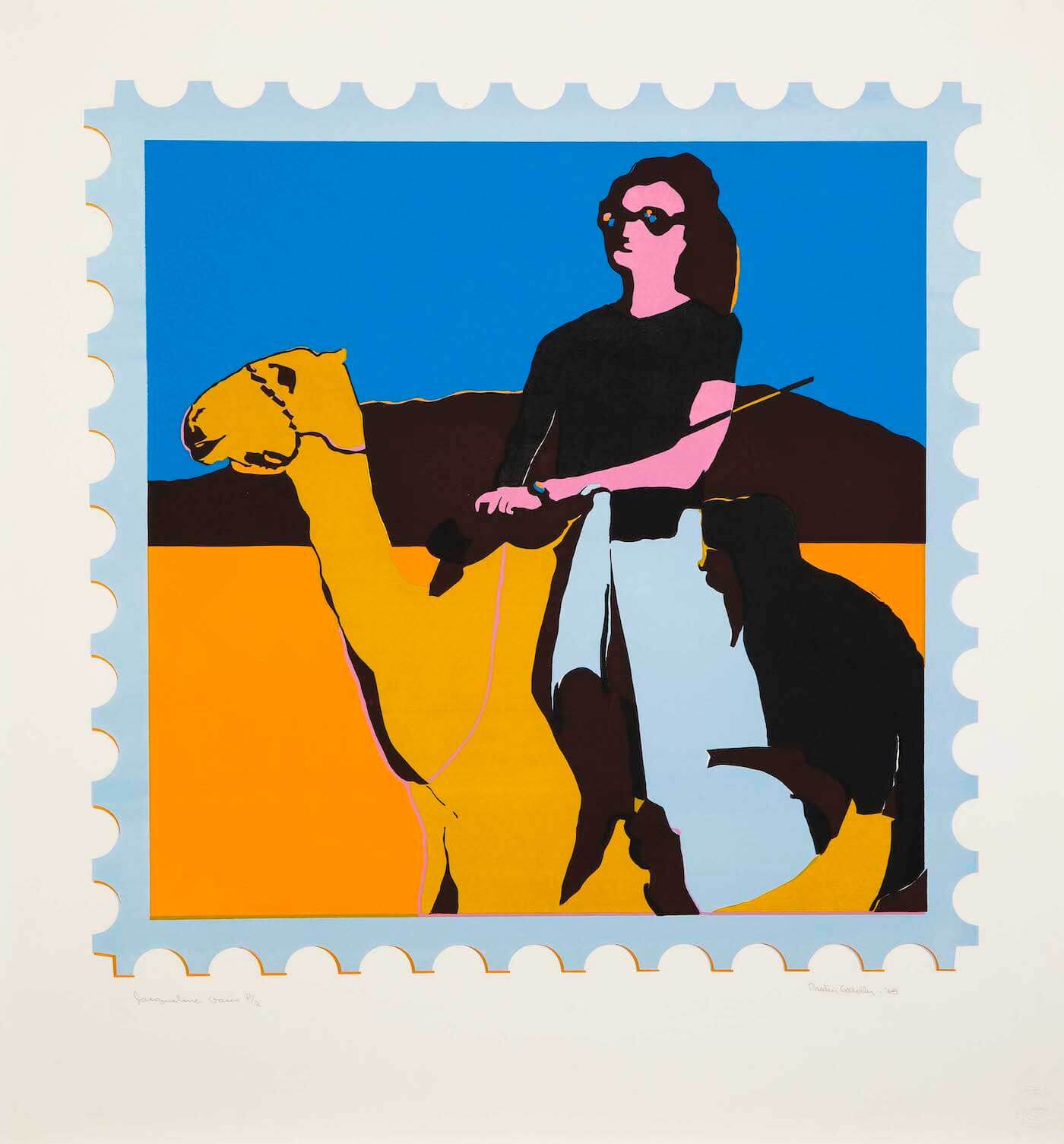 In 1965, a grainy, black and white photo went viral in Colombia, or at least what passed for viral in the 20th century. Printed in tabloid after tabloid under headlines like “los enamorados suicidas dejaron su ultima foto,” the professional portrait of a young couple who jumped to their deaths from a dam outside of Bogotá caught the eye of many people including Beatriz González.

A self-described art “transgressor,” the Colombia-born González was moved by La Violencia, a ten-year-long civil war, to turn her back on architecture and eventually turn to art under the mentorship of Argentine art critic Marta Traba. The double suicide at Sisga Dam – and specifically, its subsequent poor quality press coverage – inspired González’s The Sisga Suicides I, II and III (1965) and marked her turn from traditional techniques to the flat images and color blocking most associated with her.

The Museum of Fine Arts, Houston, in conjunction with the Pérez Art Museum Miami, will present more than 100 of González’s works as part of “Beatriz González: A Retrospective.” The exhibit, curated by Mari Carmen Ramírez (Wortham Curator of Latin American Art and Director, International Center for the Arts of the Americas, MFAH) and Tobias Ostrander (Chief Curator and Deputy Director, Pérez Art Museum Miami), will span González’s early works from the 1960s to today.

Though generally unknown to American audiences, González is critically acclaimed and internationally celebrated for her twists on popular imagery, sensibilities that can be seen in her “furniture paintings.” One, The Last Table, features da Vinci’s The Last Supper on – you guessed it – a table. Though this has led to her being grouped in with other artists of the Pop art movement, she has described her work as less Pop art and more “underdeveloped paintings for underdeveloped countries.”