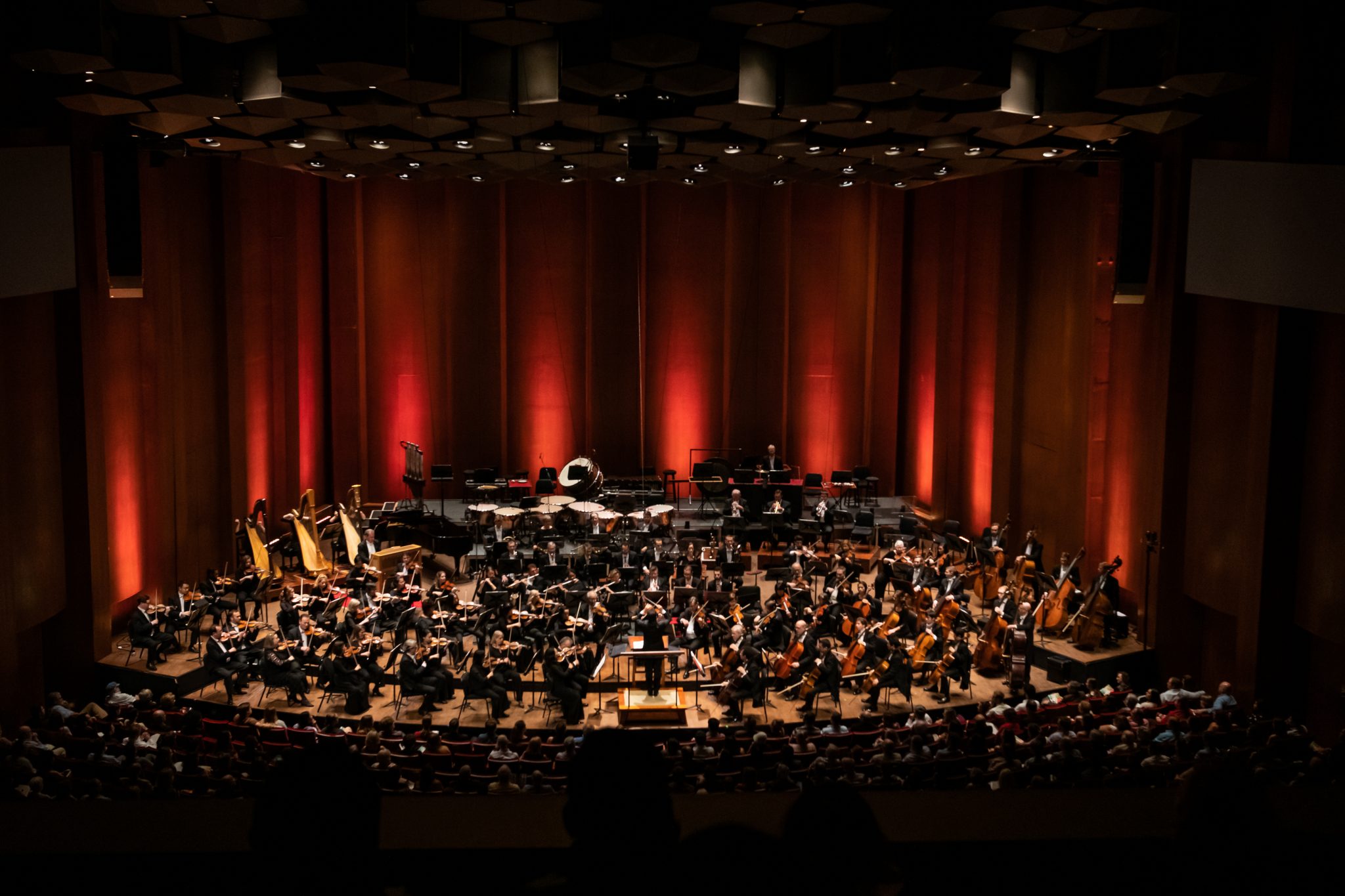 It’s an understatement to say that Italian tenor Andrea Bocelli has sold a lot of records. With more than 20 million sold in the U.S. alone, he once held the top three spots on Billboard’s Classical Top 10 chart, a feat so special it won him a Guinness World Record. But, in his decades-long career, he’d never reached number one on the Billboard 200. That is, until October 2018.

With the release of Sì, his first collection of new work in 14 years, Bocelli finally managed to snag the top spot of the Billboard 200, pushing out Lady Gaga and Bradley Cooper’s A Star Is Born soundtrack and putting an end to a wait dwarfed only by David Bowie’s probably-won’t-be-broken 43 years. In the process, Bocelli became the first classical artist to hit the top of the chart in a decade, and Sì became the third non-English album to top the chart in 2018 (and the only one not by a little South Korean group called BTS). Bocelli even knocked Drake out of the number one spot on Pollstar’s Elite 100 Artists chart, which accounts for both physical sales, digital downloads and on-demand streams in the U.S. and Canada.

The 16 songs on Sì include duets with Ed Sheeran (“Amo Soltanto Te”), Josh Groban (“We Will Meet Once Again”), Dua Lipa (“If Only”) and his own 21-year-old son, Matteo (“Fall on Me,” a track you may have already heard at the end of The Nutcracker and the Four Realms).

On December 12, almost three years to the day that he last played Houston, Bocelli will return to the Bayou City on his arena tour, bringing a mix of classical and contemporary music to the Toyota Center accompanied by the Houston Symphony. While we don’t know the set list, Bocelli told Sfgate.com that the repertoire would include “tracks that the public expects to hear from my voice, and I will be glad to not disappoint.”

Andrea Bocelli will perform December 12, 2019, at the Toyota Center.